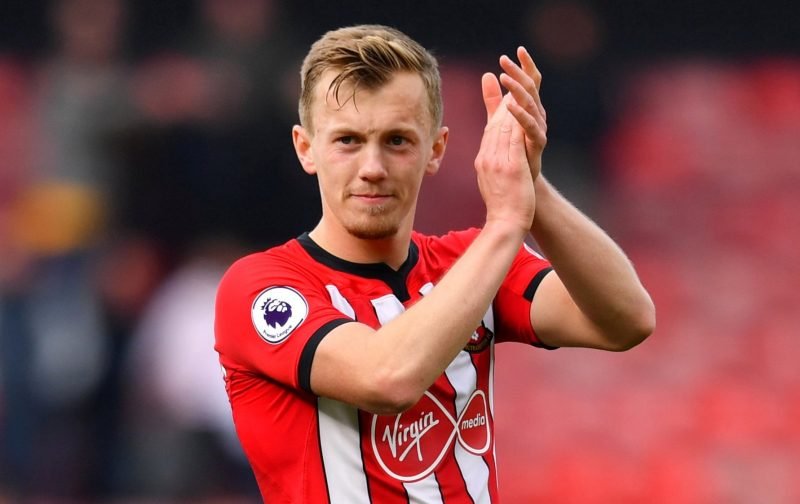 After some disastrous results for Southampton over the last few weeks, we were looking to build on small midweek positives as we again travelled to the Etihad Stadium on Saturday to face Manchester City.

The history books will record another defeat for manager Ralph Hasenhuttl as we went down 2-1 on the day, but that doesn’t tell the whole story. James Ward-Prowse gave us the perfect start 13 minutes in as he opened the scoring, and despite their dominance in the game, a ballsy defensive performance almost saw us hold out for what would’ve been even an unexpected point after they levelled.

The rear guard action may not get the credit it deserves, but if that’s the future baseline and we can show more in attack against less talented teams, we may soon turn the corner.

Statistics website Whoscored seemed pretty fair with their overall player ratings, but JWP took Man of the Match with 7.82. 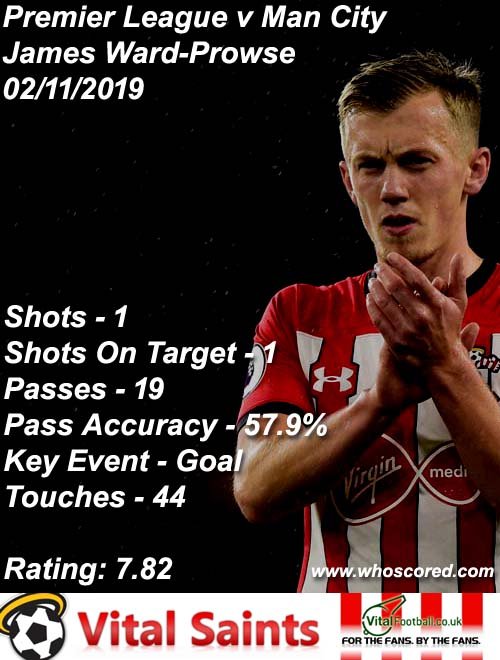 Onto Everton, with some renewed hope possibly.