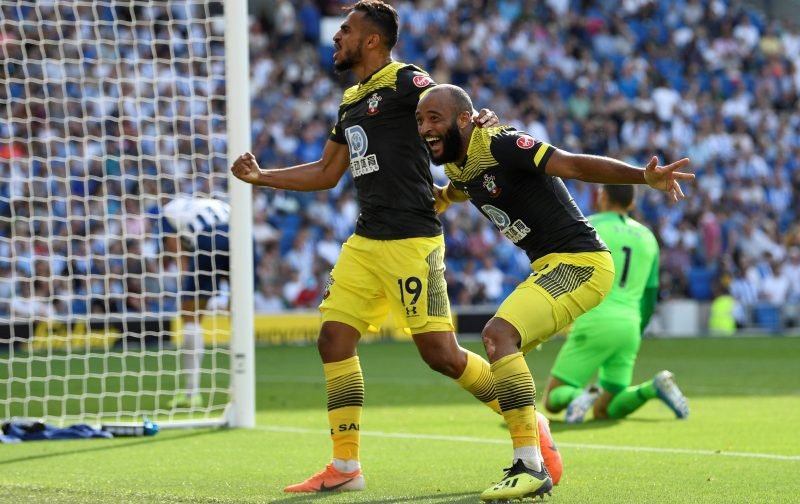 With some small positives for Southampton fans to latch onto, we went into this weekend’s Premier League clash with Everton at St Mary’s Stadium desperately looking for a return of three points to lift spirits and confidence levels.

It wasn’t to be and another poor and hesitant performance could’ve easily seen us spanked had Everton taken full advantage of the 24 chances they created on the day. As it was, we were behind four minutes into Saturday’s clash but with Everton wasteful Danny Ings had us back on level terms shortly after the half time break – but we couldn’t hold on for the point and with 15 minutes left on the clock, manager Marco Silva’s side made it 2-1 and we had no second answer.

Statistics website Whoscored didn’t rate a single player above seven after this one. 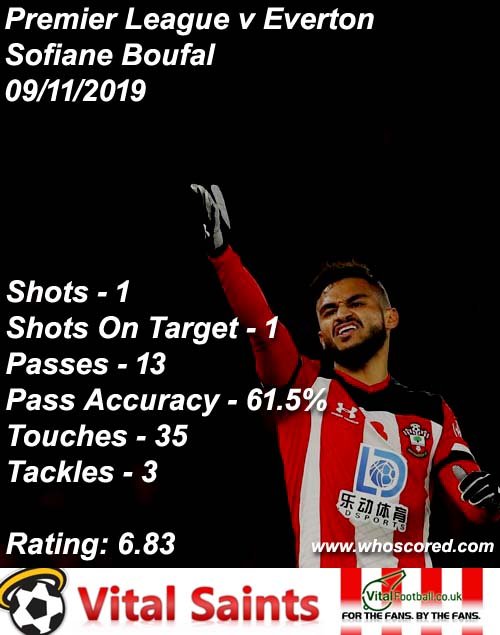 Is Hasenhuttl still the right man for the job? 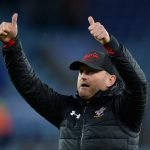 No, he's out of ideas 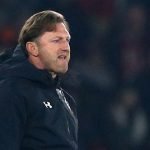 Where we go from here is anyone’s guess.