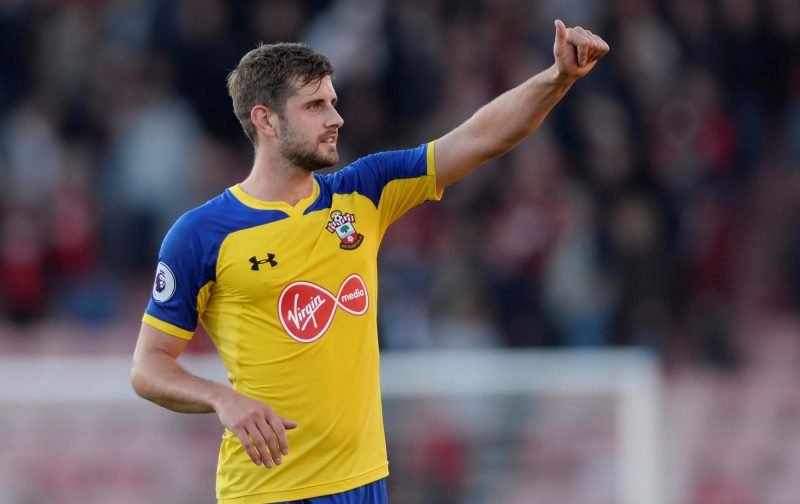 Tuesday evening’s trip to the Etihad Stadium to face Manchester City largely went as well as could’ve been expected for Southampton following the disastrous performance against Leicester City in our previous game.

Losing 3-1 on the night, at least the side dug in and we got some reward late on when Jack Stephens grabbed a consolation. It wasn’t great though and although it was a dogged performance, even allowing for the quality of the opposition, fans will be demanding better from the squad moving forward.

Statistics website Whoscored didn’t have great player ratings after that showing, but in finding the back of the net, Stephens saw himself named as our Man of the Match with a score of 7.22. 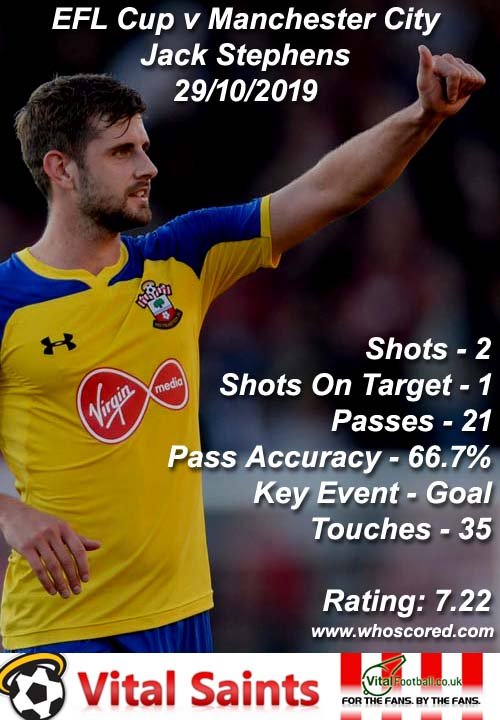 Completing the top five better performers on the night in their system were goalkeeper Alex McCarthy (7.10), Pierre-Emile Hojbjerg (7.03), James Ward-Prowse (6.67) and Kevin Danso (6.65).

We can only hope that the small positives fans will take from that one aren’t built on as City will be more determined to be at it themselves next Saturday in our Premier League clash back at the Etihad.