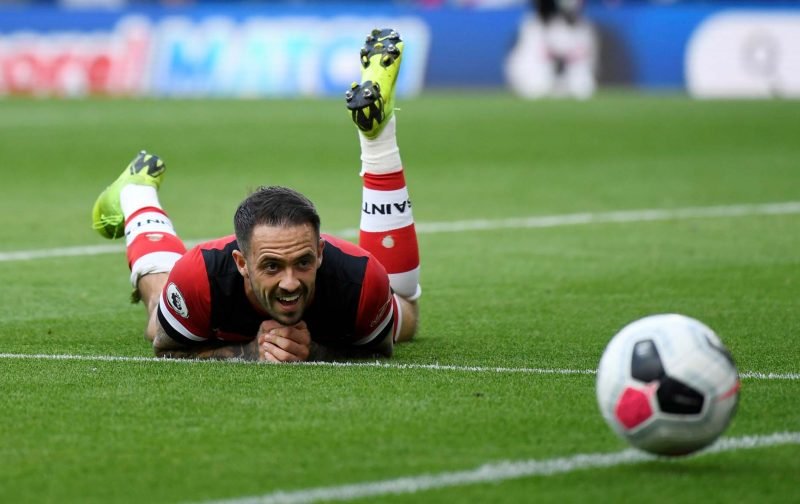 Following the end of the October international break, Southampton were back in action as we faced the trip to Molineux to face Wolverhampton Wanderers.

It was a far better performance in many ways, although the hosts did have the ball in the back of the net twice in the first period but saw both of them ruled out. Second half Danny Ings gave us the lead, however, they did equalise from the penalty spot. Had we got a second on the day the three points would’ve been ours, but it wasn’t to be.

Statistics website Whoscored had slightly better player ratings after that performance, and goalscoring Ings took their star man award with a score of 7.40 to lift Man of the Match. 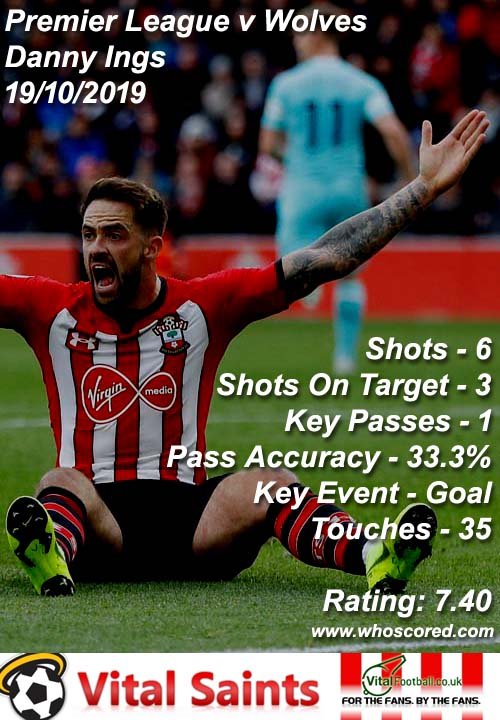 Better, but further improvements to be made.