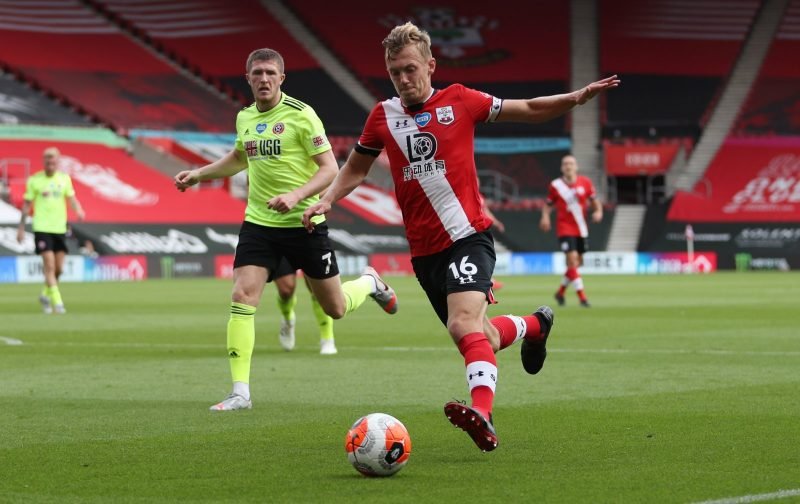 Plenty of Southampton fans were delighted to read reports that James Ward-Prowse will be rewarded with a new contract at St Mary’s.

According to The Telegraph, the 25-year-old will put pen to paper on a new five-year deal, that will see him remain on the South Coast until 2025.

Having joined the Saints academy at the age of eight, the English midfielder has worked his way up through every youth level at the club. He was secretly sent to non-league side Havant and Waterlooville to “toughen” up before he made his Premier League debut.

Yes, we'd be lost without him 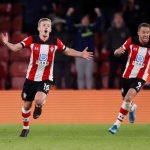 No, there are others who are more important 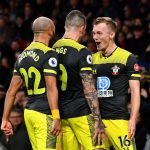 Since he made the move up to the first-team, Ward-Prowse has gone on to score 24 goals and provided 33 assists from 278 appearances for the club, as per TransferMarkt. It would take a brave man to argue against the fact that he deserves a new deal.

Unsurprisingly, supporters were ecstatic with the report and made their feelings clear towards Ward-Prowse on social media. One fan said that it would be “huge if true”, while others said that it was “nice to see” and described him as a “legend”.

He has come so far under Ralph. A vital member of he team now. If you compare his stats to those being lauded for England call ups he’s in line.