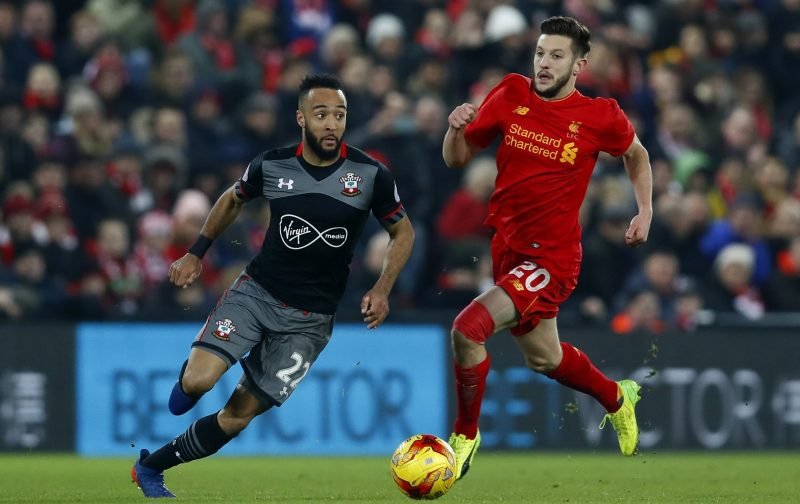 With Southampton selling some fairly quality players over the past few years, it seems weird that only now has one of these former stars been linked with a return back to the club.

Darren Bent has tipped Southampton to re-sign former star Adam Lallana on a free transfer this summer as he looks set to leave Liverpool.

Speaking to Football Insider, former Premier League attacker Darren Bent suggested that the Saints re-sign former club captain Adam Lallana, who is likely to leave Liverpool at the end of this season as reported by The Liverpool Echo via Football London.

Would you take Adam Lallana on a free this summer? 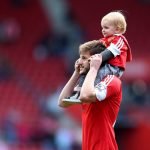 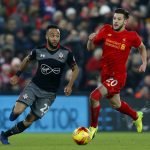 With Lallana leaving Southampton in 2014 on fairly bad terms with supporters, it is only natural that plenty of fans on social media were not keen on the club re-signing the playmaker, with the 31-year-old also being blighted by injuries in recent years as records from Transfermarkt show.

I’ll pass thanks, Darren. Big wages and a poor injury record. He needs to go somewhere where the football style is less intensive, not more. In the last 2.5 years of PL football, he has 1 goal and 1 assist.

We don’t want him

We dont take people back!

Agree. Why would we want a injury prone 30 something player. Goes against everything #SaintsFC stand for and been doing in the last few years. Buy players with potential and sell for profit.

As per The Liverpool Echo report, Arsenal, Leicester City and Tottenham Hotspur are reportedly interested in signing Lallana in the summer window.