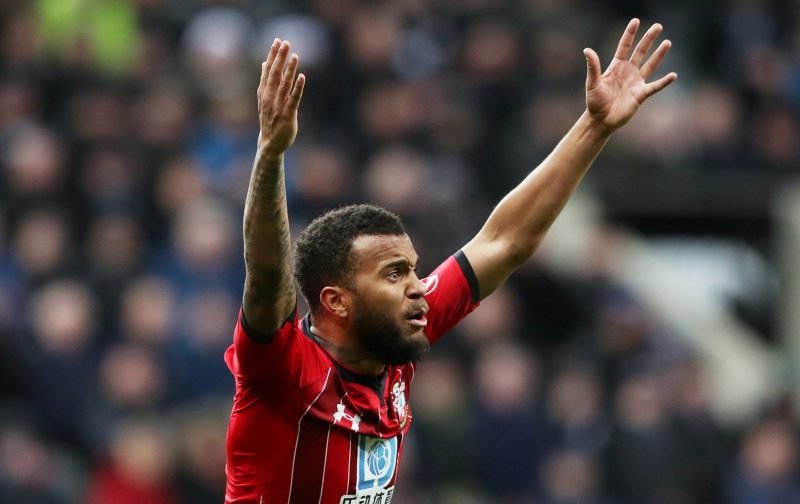 These Southampton fans have been heaping praise on defender Ryan Bertrand after they summarised his ability.

The 30-year-old has been with the Saints since 2014, initially on loan from Chelsea, before signing a permanent deal 12 months later after scoring two goals and providing four assists in 39 first-team appearances during the 2014/15 campaign.

Now at the age of 30, the right-back is still getting consistent game time at St Mary’s and has played at least 24 Premier League games for us during his time on the South Coast.

Do you rate Ryan Bertrand? 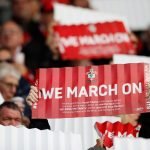 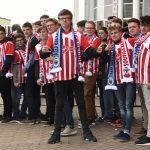 In total, Bertrand has almost reached a double century with us and has scored eight times and provided 19 assists in 198 outings.

Because of this, supporters respected the work that Bertrand has done for us and made their feelings clear on social media. One fan said that he is “massively underrated”, while another described him as a “steady influence”.

Massively underrated in my opinion

Been very good for us. Has lost a bit of pace this season and it’s starting to show but whenever he’s not playing, we’re a worse team.

Been immense for the club. Both on and off the pitch. OK, he’s had a few bad spells (don’t most). Never winges, shown loyalty when all around him haven’t. He has my utmost respect.

Great player and a steady influence at the back and a threat going forward!