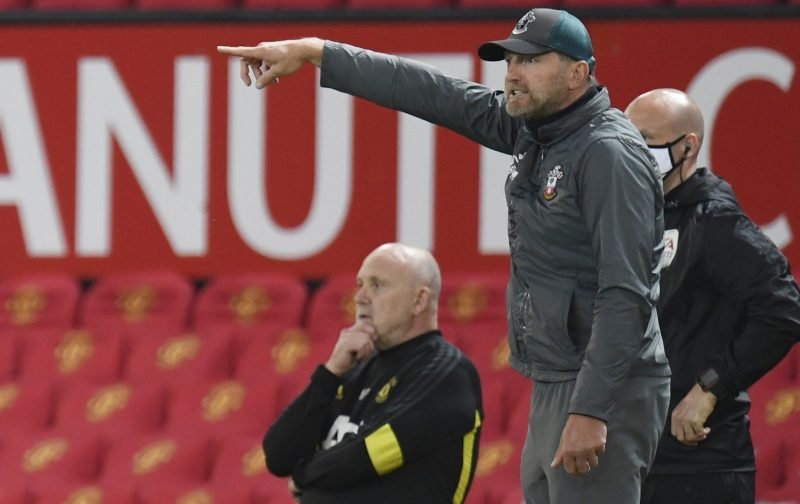 Southampton manager Ralph Hasenhuttl has admitted that he has grave concerns about his best players leaving the club this summer.

The Saints have been excellent since the Premier League restarted, picking up 11 points from their first six games and just one defeat in that timeframe, leaving them in 12th position in the standings.

Reports have suggested that Pierre-Emile Hojbjerg has already expressed his desire to leave the club at the end of the 2019/20 campaign, which resulted in the Austrian tactician stripping him of the captaincy and handing it to James Ward-Prowse instead.

Danny Ings has scored 21 goals for the South Coast side this season and could be on the radar of some clubs, with Ryan Bertrand also impressing the fans.

Speaking in his pre-match press conference for the game against Brighton on Thursday night (cited by Sky Sports), Hasenhuttl expressed his concerns that some of his most important may not want to stick around at St Mary’s.

Will Southampton's summer transfer window be determined by where they finish in the league? 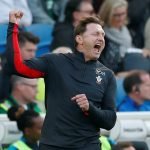 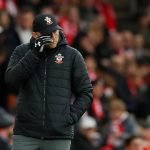 “I’m always scared that players playing well in our team are interesting for others,” he said.

“If they then outperform and another club comes and says, ‘he’s interesting for us’, then we cannot stop them going. This is normal for us.

“The players know what they have with us. If a big club comes and wants to sign them, even if he has a [long] contract we have no chance to compete with them.”

Hasenhuttl added that he is fully aware that this is part of the business that he is working in, adding that Bertrand will have to wait for a contract extension with him being in the final year of his contract and because he is one of the senior players in the squad along with Shane Long.

There is always that fear that bigger will come in and cherry-pick some of the star players. It has happened plenty of times in the past with Liverpool.

As a football club, Hasenhuttl needs a back-up plan in place to be able to negotiate the club through any potential period of squad-transitioning that they will have to go through.

Preparation is key and the club has to be ready for personnel changes for Southampton to move forward as a football club.