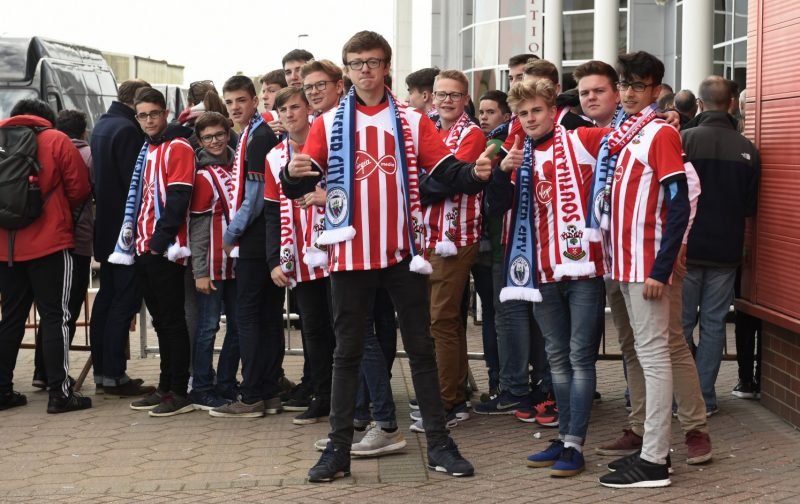 Following Friday evening’s embarrassing 9-0 capitulation to a rampant Leicester City side, Southampton confirmed on Sunday evening that the first team players and coaching staff had now agreed to donate their wages from the day to the Saints Foundation.

Nobody needs to overly pour over the action on Friday night, Ryan Bertrand’s 12th minute sending off certainly didn’t help matters when it came to the final score and the visitors to St Mary’s Stadium taking full advantage of the extra man, but we were already a goal down at that stage as VAR took longer to look into things.

Plenty of fans will welcome the decision to donate the money to such a worthy endeavour but it certainly won’t temper the frustrations and anger that are speedily growing in the fanbase, and with an upcoming double header at the Etihad Stadium with EFL Cup and Premier League fixtures set against Manchester City, few will believe we’ll get any solace until at least next week, when we can turn our attentions to Everton.

This is a welcome step, but the step fans want to see is how we react on the pitch.

Southampton Are Deliberately Playing Up To VAR – Hasenhuttl Confirms Changes