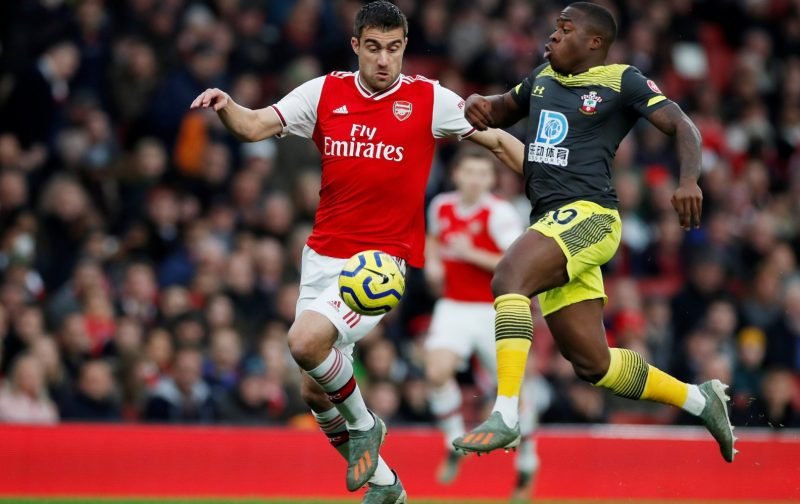 If there’s one thing football fans, in general, tend to associate Southampton with, it’s their philosophy of bringing through and neutering youngsters from the academy.

From Gareth Bale to Alex Oxlade-Chamberlain to Luke Shaw, the Saints academy has one of the finest reputations in English football for youngsters to come and develop their game with a genuine chance of one day playing in the Premier League, and Michael Obafemi could be the latest youngster to flourish in the senior game.

The Republic of Ireland youngster recently sat down with The Daily Mail to discuss the upbringing that led him to join the Southampton academy as a teenager after leaving Leyton Orient, and Obafemi is beginning to start showing the signs that he could be the next big thing on the south coast.

The 19-year-old striker scored a vital goal in Southampton’s massive 2-0 win away to Chelsea over the festive period nearly a year after Obafemi became the youngster goalscorer for the club in Premier League history as well as the youngest Irish player to score in this era of the English top-flight against Huddersfield.

And it’s this favouritism towards playing youth players that led Obafemi to the south coast side as well Southampton’s impressive list of names to graduate from their academy and into the wider world of first-term football.

Obafemi said: “Look at their track record. I just thought: this is the club for me. If they can do it, why not me? I want to carry on going, make my family proud and do as much as I can,” with the attacker later adding. “I know I’m not 100 per cent as professional as I could be. I’m still young, I still need to learn certain stuff.”

With a desire to make a name for himself an inspire to join the impressive list of names that have made it big at Southampton, Obafemi’s comments show a player who is willing to give it his all for the Saints, and recent form suggests that the Irish youngster is delivering on just that.