“Shockingly poor”, “Must leave in the summer” – Lots of Saints fans rage at “absolute liability” 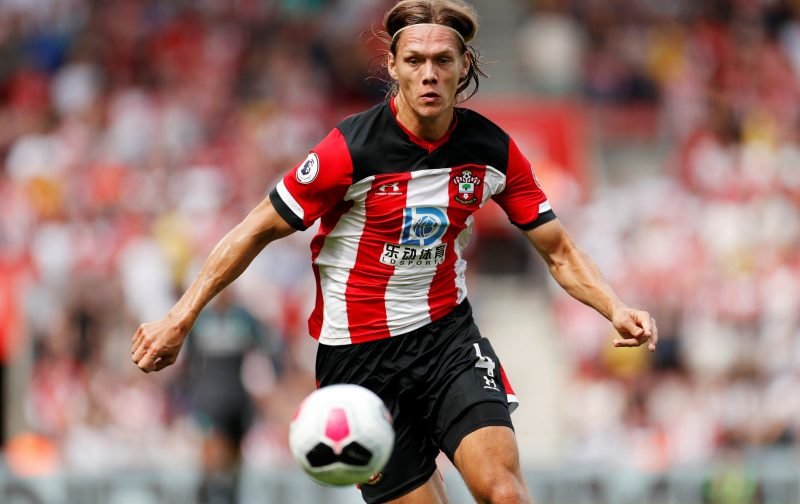 Southampton had to work hard to rescue a point against Brighton during their 1-1 draw at St Mary’s on Thursday evening.

Despite dominating the game, the Saints were behind for large parts of the game after Neal Maupay gave the Seagulls the lead after just 17 minutes.

Ralph Hasenhuttl’s side had to wait until the second for Danny Ings to level the affair, in what was far from a perfect performance.

Vestergaard was one of the players that was targeted by the fans, and it is easy to see why when his statistics from the encounter are analysed.

Yes, without a doubt! 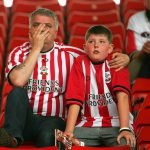 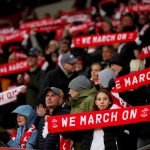 Per Sofascore, Vestergaard did not make a single tackle, lost possession 19 times and won no aerial duels. Grim reading for any defender.

With this in mind, supporters slammed Vestergaard’s outing and made it clear that they no longer wanted him at the club. One fan described him as “shockingly poor”, while another insisted that he “must leave in the summer”.

Vestergaard what is he even doing? #SaintsFC

Vestergaard has to go this summer, absolute liability 🤦🏼‍♂️. #saintsfc

Vestergaard is shocking, he must leave in the summer #saintsfc

#SaintsFC was vestergaard ever any good? He’s shockingly poor!

Vestergaard’s passing ability this evening at about a minus-6. #saintsfc

I can’t wait until we get rid of Vestergaard. #SaintsFC