“We Have Other Problems” – Hasenhuttl Isn’t Distracted By Departure Talk 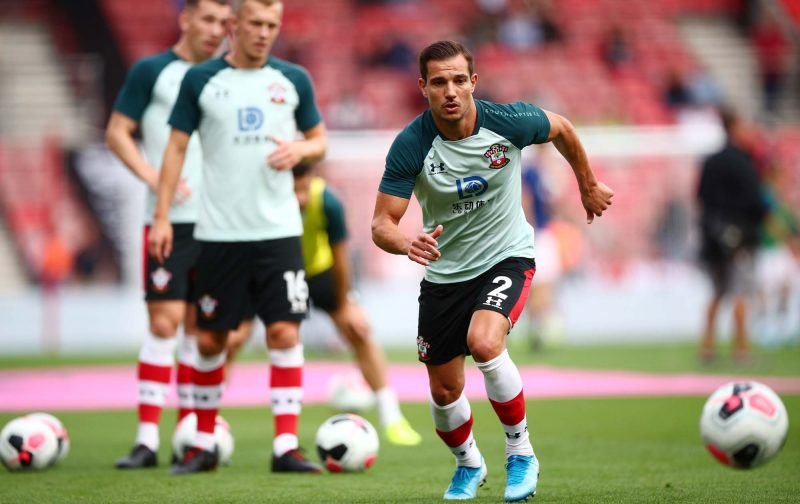 With Southampton manager Ralph Hasenhuttl taking as many positives as he could from last weekend’s 2-1 defeat to Manchester City, he remains firmly focused on Saturday’s clash with Everton at St Mary’s Stadium – despite the reports claiming that Cedric Soares will quit the club this coming summer.

It’s not like Southampton need any other distractions at this moment in time, so whilst he was meeting with the media this week to preview the game, it’s not a great surprise to see our Austrian gaffer dodge the questions as best as he could when it came to Soares confirming that he intended to leave us next summer when his contract expires.

I’m also not so sure it will come as that much of a surprise, as despite getting a second lease of life at the beginning of the 2019/20 campaign, the Portuguese international full back has again slipped out of favour and we haven’t seen him since September – and there was the whole Spurs debacle.

Would Cedric's departure be a loss? 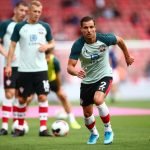 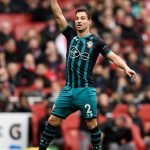 Asked by Sky Sports as to whether he’d spoken with the player about his future plans, Hasenhuttl answered.

“At the moment no, because we have other problems. I think every discussion about transfers or extending contracts we stop and put on ice until Christmas because we should first all look to focus on our work on the pitch.”