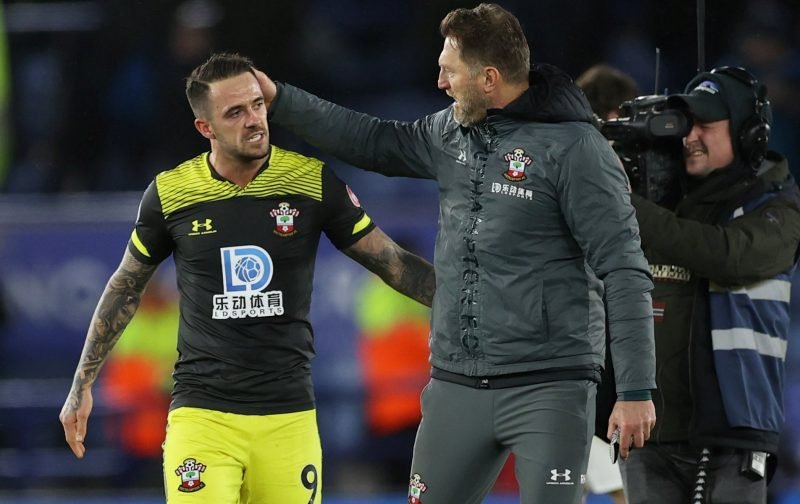 After the 9-0 defeat to Leicester City on that raining October night, Southampton’s season looked dead and buried before it had even had a chance to start properly, yet as this previous weekend showed, comebacks are always possible in football.

The Saints 2-1 win against the Foxes on Saturday capped off what has been one of the most extraordinary comebacks in football this season, with the win taking Ralph Hasenhuttl’s side seven points clear of the relegation zone and now level with the likes of Everton and Arsenal in the Premier League table.

As per The Telegraph, the Austrian manager made sure the Saints went out at the King Power Stadium in the right mindset, with James Ward-Prowse admitting that Hasenhuttl motivated the side with a video of Southampton’s previous loss to Leicester, with the English midfielder saying: “We watched a motivational video of what happened before and what we’ve done differently until now.”

Indeed, this move from Hasenhuttl to get his squad in the right frame of mind was seemingly a driving factor in the Saints claiming their sixth win in their last nine games, and it is the former RB Leipzig head coach who should deserve huge praise for motivating Southampton out of one of their darkest periods in Premier League history.

The Austrian overcame criticism from supporters and pundits to drill his side out of the pits of the relegation zone to take Southampton well away from the danger area of the Premier League table, and with the Saints now closer to a Europa League spot that the bottom three, Hasenhuttl can begin making supporters believe the unthinkable.