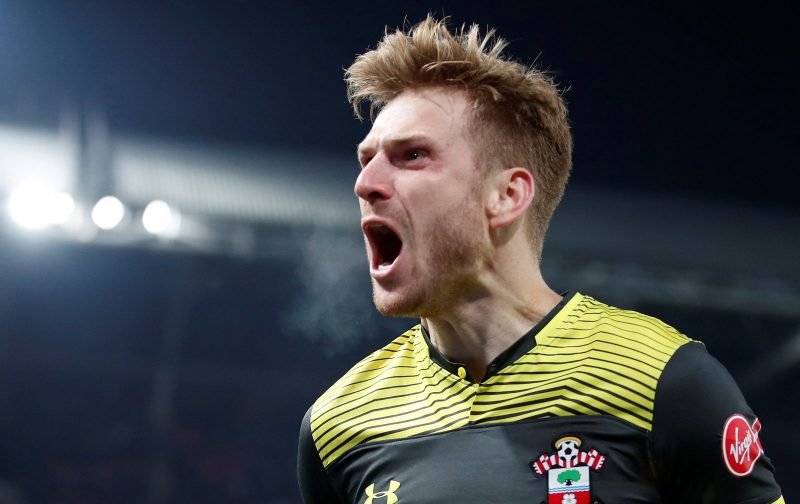 Crystal Palace remain one of the most curious sides in the Premier League this season, and Tuesday night showed just that.

After a weekend which saw the Eagles claim a 2-2 draw away at Manchester City in a month that has seen the south London side also hold Arsenal out in a 1-1 result, Palace have grown something of a reputation for being able to grind results out against the big guns in the Premier League.

Indeed, even Jurgen Klopp himself has found himself admitting that Selhurst Park is a difficult ground to visit, with the Liverpool boss saying to Football London: “I know it is always difficult (to play at Selhurst Park), and the crowd is outstanding here.”

Yet Southampton didn’t seem to quite get the message as the Saints claimed a comfortable 2-0 win against Roy Hodgson’s side on a night where the scoreline could have been even greater had it not been for some heroic saves from Vicente Guaita, sending the south coast team up to ninth in the Premier League standings.

With the Saints losing to Wolves on the weekend which ended an incredible unbeaten run of four wins in five league games, it seemed like the fairytale run in the Premier League was over, and that Southampton would slip into their usual ways of losing to any and all challengers who come their way.

And yet, that was the exact opposite of what we saw on Tuesday night.

Southampton were fearless, creative on the attack and showed the quality that Ralph Hasenhuttl’s side are no longer a team to just keel over and die after one bad day at the office.

The win saw Southampton enter the top half of the Premier League table for the first time this season, and with safety from the drop all but assured, the Saints can start beginning to dream big again under a manager who finally has his side ticking after months of promise.