Better than the champions: Southampton must keep incredible run going vs. rivals – Opinion 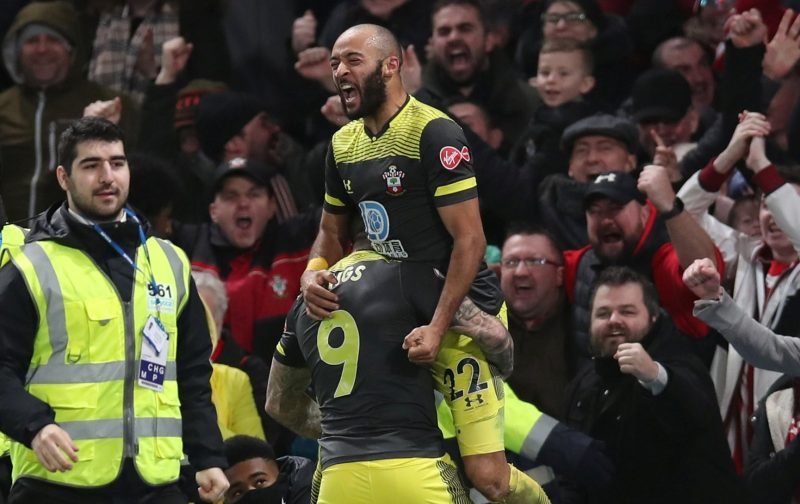 To say the past few weeks have been campaign-changing for Southampton would be one of the biggest understatements of the season.

Since the 1-0 defeat to West Ham in mid-December, the Saints have transformed themselves into one of the most in-form sides in the Premier League, winning four of their last five games with victories against the likes of Chelsea and Tottenham as well as claiming revenge of Leicester City in a satisfying 2-1 triumph over the Foxes.

Ralph Hasenhuttl’s side are one of the hottest teams in the Premier League at the moment, with form tables from Transfermarkt showing that only Watford boast a better record over the last five games than Southampton, with reigning English champions Manchester City just behind the Saints.

The south coast side’s change in fortunes has been nothing short of brilliant and something Southampton supporters have been waiting for after a dreadful start to the season, and this weekend against Wolves, the Saints will be aiming to once again keep the streak alive.

Nuno Espirito Santo’s side will be keen to claim three points against the Saints with Wolves once again in solid contention to finish in a European spot in the Premier League table this season, with the West Midlands-based side just three points off fifth-place Manchester United in the standings and only three off their opponents today.

Indeed, this tight squeeze in the league table could make this afternoon a pivotal game for Southampton in the long-term, with a win against Wolves potentially taking Hasenhuttl’s side to as high as eighth, and suddenly in with a chance of a European spot that so many Premier League sides are currently craving.

Given the Saints impressive turnaround in recent weeks, talk of a potential European finish might not be so far-fetched, but for Hasenhuttl and his squad, their goal, for now, will be to keep their impressive form going and see where it takes them from here.