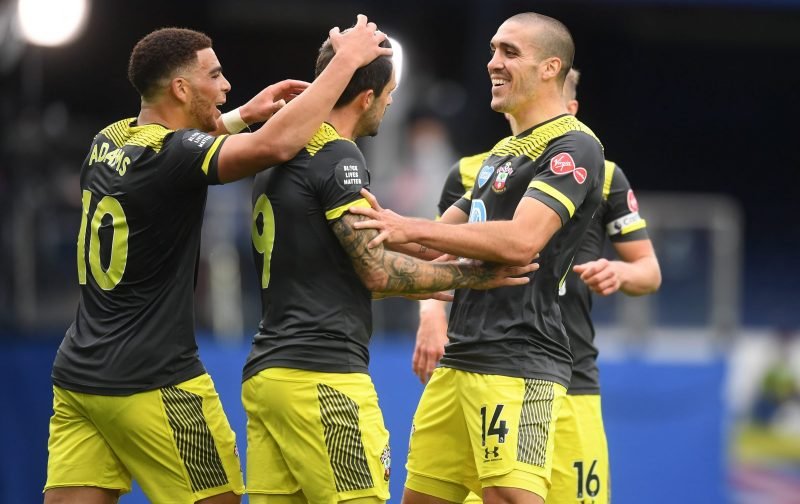 Southampton’s solid post-lockdown form continues to rumble on as they face Manchester United at Old Trafford on Monday.

Despite having picked up 10 points from their last five games, the Theatre of Dreams has always been a notoriously difficult place to play football as a visiting team, even if it is played behind closed doors.

From the previous 17 meetings, the Saints have taken the three points only twice, with six draws and nine defeats to the Red Devils, per Fotmob.

Ole Gunnar Solskjaer’s side are currently playing like their hearts depend on it and are unbeaten in their last 17 matches in all competitions.

Ralph Hasenhuttl’s men will, therefore, have to be at their absolute best and replicate the performance that they produced when they beat Manchester City.

With that in mind, here is who we think will line-up at Old Trafford for Southampton. 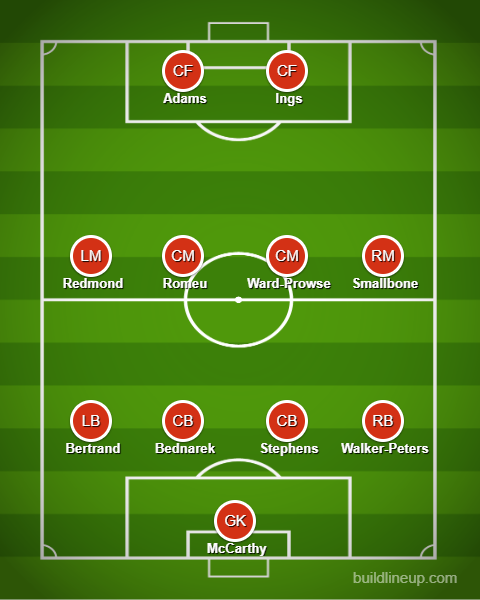 We expect the Austrian tactician to stick with his 4-4-2 formation unless he has been working on something new in the training ground.

The back four should be unchanged having only conceded two goals in their past three games, with Kyle Walker-Peters, Jack Stephens, Jan Bednarek and Ryan Bertrand expected to make up the defence.

Hasenhuttl’s only change could be in the way of William Smallbone, who could be given a colossus opportunity to step out at one of the country’s largest stadiums in place of Stuart Armstrong. Nathan Redmond, Oriol Romeu and James Ward-Prowse should step out with him.

How will Southampton fare vs Man Utd? 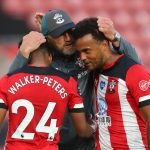 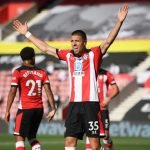 Danny Ings is unstoppable right now and is bearing down on the Premier League Golden Boot. After Che Adam’s stunning goal against Manchester City, both should be the attacking pairing.