“This man is on another level”, “Always comes through” – Many Saints fans laud “classy” ace 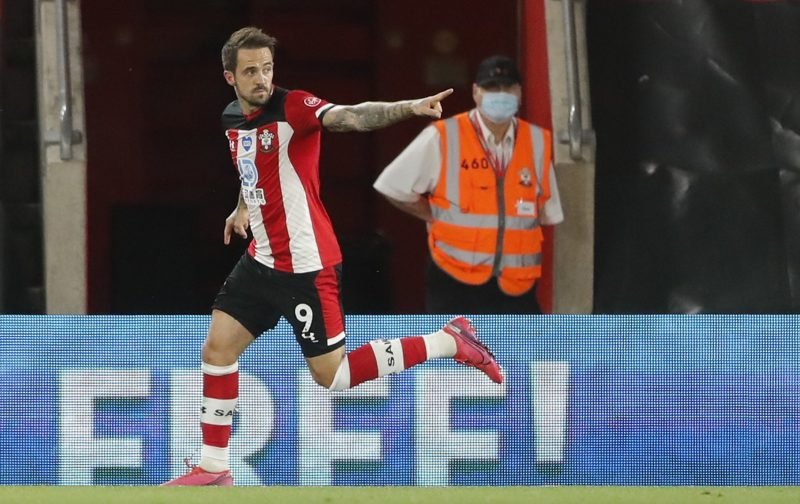 Southampton had to fight hard on Thursday night as they were held to a 1-1 draw against Brighton at St Mary’s.

In what was their third to last game of the 2019/20 campaign, the Saints managed to add a point to their tally, when in the first half, they did not look like scoring.

Neal Maupay gave the Seagulls the lead after 17 minutes but it was left to Danny Ings to salvage a point and to bag his 20th Premier League goal of the season, taking full advantage of Lamptey’s error.

As a result, fans lauded his performance after what has been a stunning campaign for the 27-year-old, who is still in with a shout of winning this season’s Golden Boot.

Should Danny Ings be named Player of the Season? 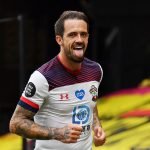 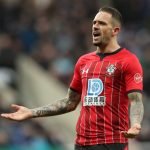 Unsurprisingly, Ings was showered with praise once more as supporters showed their appreciation to their top goalscorer. One fan said that he was “on another level”, while others stated that he “always comes through” and that he is “classy as ever”.

Danny and Redmond combining , that’s what I like to see! 🔴⚪️

Again and again this man knows the key to my happiness🤩🤩 https://t.co/OOWWhVhWBG

20th GOALS I SWEAR THIS MAN IS ON ANOTHER LEVEL https://t.co/yeurrYmqa1